Buckwheat - a very useful addition to the diet 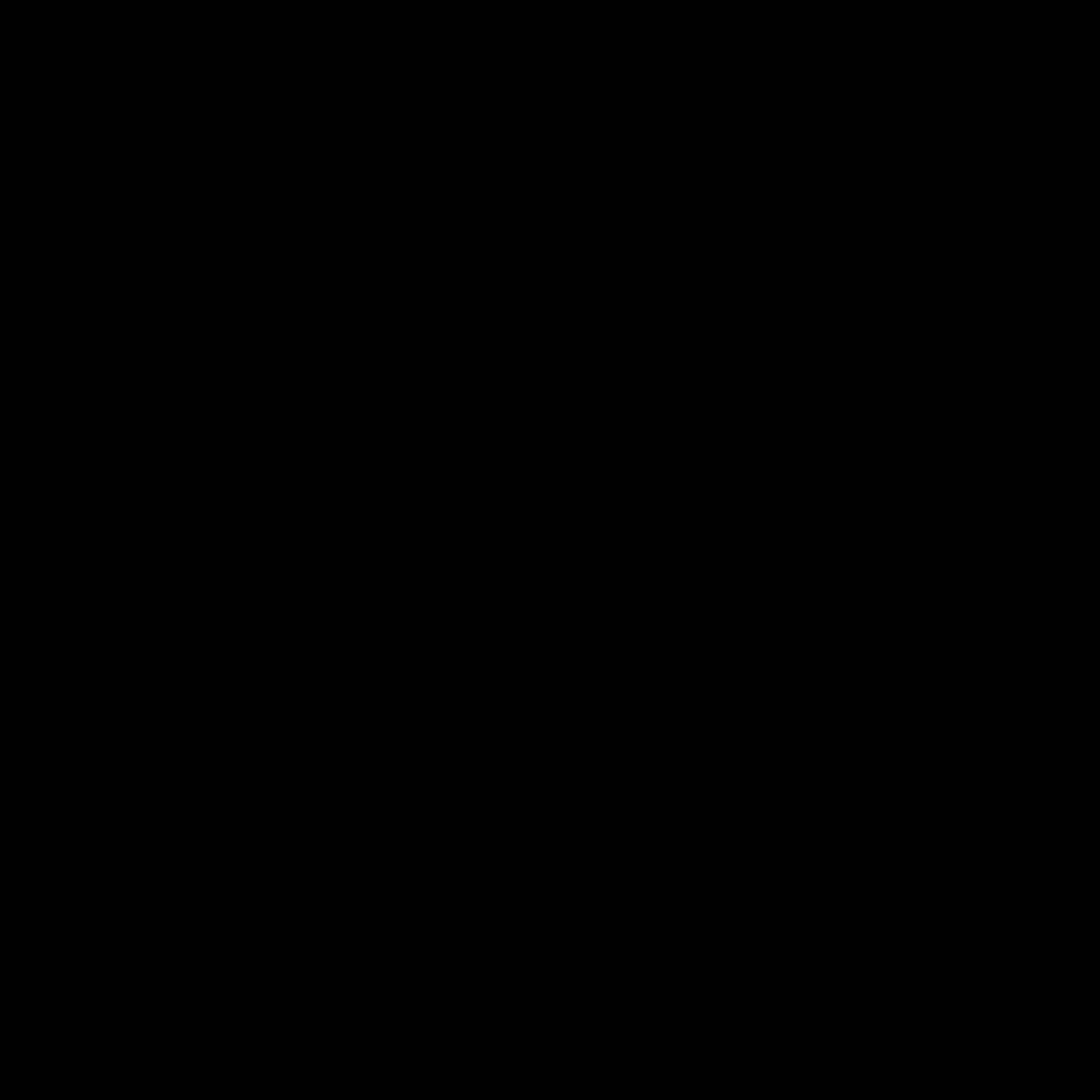 Gluten-free, high in fibre and a rich source of 'bound' antioxidants, buckwheat is easy to cook with and makes excellent pancakes, cakes and biscuits
A couple of weeks ago I wanted to buy some gram (chickpea) flour to make an ‘omelette’ recipe but there was none in the supermarket so I came away with buckwheat flour instead. I have to say that it was an excellent substitute and I’ll post the recipe when I make it again and have time to take a photo.
In the meantime with Easter looming I thought I’d post some other buckwheat recipes for those of you who struggle to digest Hot Cross buns (and there are quite a few people amongst my clients who do).
Firstly we have to be clear that despite its name, buckwheat is not a member of the wheat family, it isn’t even a grain. The edible portion is a seed from a plant related to rhubarb and sorrel and you can buy it as groats (raw or toasted), noodles (you’ll find these in the supermarket in the Foods of the World section as Soba noodles), flakes or flour.
Buckwheat is gluten-free but that’s not the only reason that it’s a useful food to get to grips with. It’s inexpensive, very tasty, high in fibre, rich in trace minerals and an excellent source of ‘bound’ antioxidants. These compounds, like all antioxidants, scavenge free radicals but unlike those readily available from fresh fruit and vegetables ‘bound’ antioxidants are activated by bowel flora and happily withstand the cooking process.
Russia and China are currently the world’s largest producers of buckwheat and it is considered a staple food in Eastern Europe and a common ingredient in Asian cuisine. Allergies to buckwheat can occur (just like with any other foodstuff) which is why variety in the diet is key. Food sensitivities are more likely when we over-consume a single product or ingredient. Once I’ve finished this bag of buckwheat flour I’ll buy something else for a while then come back to buckwheat again later in the year. It’s important to only use fresh flour (whatever the type but especially if it’s wholegrain) as the natural oils it contains can become rancid with age and rancid flour has no health benefits whatever its origin.
Tagged as: Antioxidants (AOs), Buckwheat, Fibre
Share this post: