Is hay fever adding to your mid-life crisis? 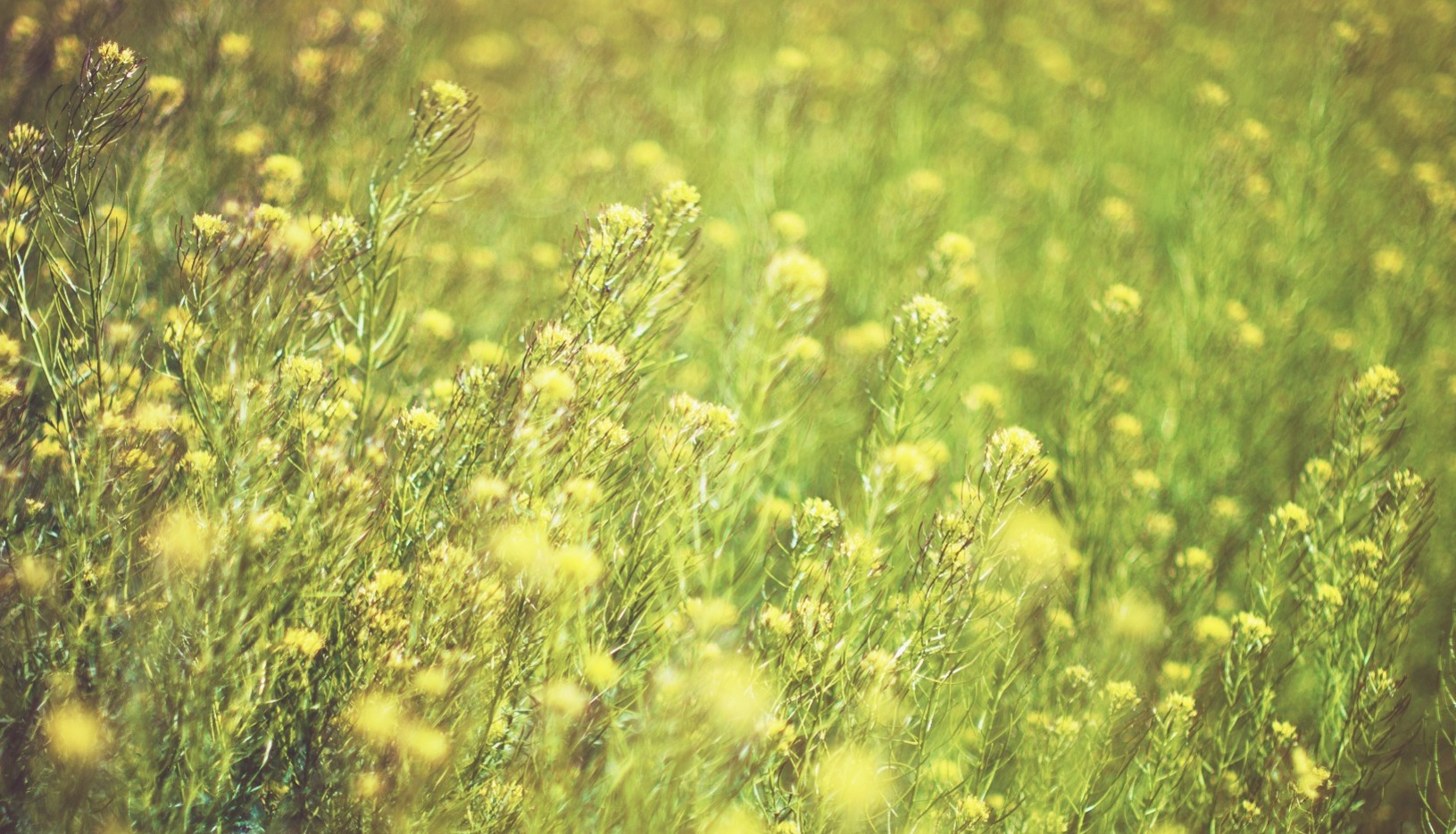 As a keen gardener I’m eternally grateful that I have never suffered from hay fever, but I won’t be getting complacent any time soon. More and more ‘new’ older sufferers are being diagnosed every year and the charity Allergy UK estimates that by 2030 more than 30 million Britons could be affected by allergy symptoms.
Human immune systems are there to react to foreign proteins that get into the body. No one is actually born with allergies but our ability to tolerate allergens does change over time. People exposed to microbes, bacteria and viruses during childhood are more likely to develop a stronger immune system in general and this will give them greater resistance to disease as they age. Those brought up in super-clean environments will lack that exposure and enter middle-age a lot more vulnerable. The overall pollen count is on the increase too (due in part to global warming), but these two factors alone do not explain the rise in allergy cases.
Experts fail to agree if foods (and if so which ones) can exacerbate hay fever symptoms but sufferers can often make their own connections. Dairy products for example increase mucus production in the respiratory tract and if nasal congestion is a major symptom then excluding dairy can help minimise the response. Anti-inflammatory foods such as garlic are beneficial to some and others swear by local honey, but looking to specific foods as a ‘sticking plaster’ once hay fever has struck is not a long-term solution.
If we consider allergy from a holistic perspective what we see is a specific lack of body resistance to certain irritants (pollen in the case of hay fever), and this lies in the individual, not the environment. The primary cause of an allergic response is a disturbed state of body chemistry, and the irritants themselves (pollen or otherwise) are merely the secondary cause.
We can take a step back in time to consider this hypothesis. Dr Jon Ott (1909-2000) the developer of time-lapse photography, from the 1930s onwards performed important research on the effects of natural lighting on plants, animals and humans. Working from his own greenhouse he made many fascinating scientific discoveries but was probably best known for his 1950 film ‘Dancing Flowers’ in which he time-lapsed animated plants ‘dancing’ up and down in sync to pre-recorded music tracks.
In 1958 he published a book (My Ivory Cellar) in which he described a project he had undertaken to determine the action of ragweed pollen grains using time-lapsed microscopic photography. Grains placed in the nasal secretions of hay fever sufferers immediately began to emit tiny droplets of liquid whilst those placed in the secretions of non-sufferers provoked no such response. He surmised from this that the body chemistry of hay fever sufferers was exactly right to cause the ragweed pollen to give off the droplets of fluid and that it was these that caused the hay fever symptoms and not the outer surface of the pollen grains themselves.
So while it is likely that reduced immunity due to over-cleanliness, and increases in pollen levels are playing a part in the rise of hay fever cases in the middle-aged, a decline in overall health also has to be factored into the equation.
Proteins in our diets when incompletely broken down through imperfect digestion split into molecules that are ‘toxic’ in the body instead of their natural end result which are amino acids. Some of these proteins constitute the substance known as histamine which is responsible for many common allergies such as hay fever, asthma and urticaria. The livers of healthy individuals quickly destroy histamine whereas livers that are compromised due to damage or excessive toxin build-up cannot perform the same task efficiently. The resultant allergy can be treated with regular medication such as anti-histamines but the liver then needs to detoxify these too and the body is further put under stress. A variance in hay fever symptoms over the years may in part be due to pollen levels (as evidenced when people go on holiday) but an individual’s overall level of health on an annual basis, and their digestive health in particular will also play a part.
Homeopathically, hay fever is best tackled during the off-season as treatment is aimed at building up each individual constitutionally. That’s not to say that there aren’t some very useful acute remedies available once symptoms emerge, there are, but it may take some trial and error to find the best one at any given point in time. More recently in my own practice I have come to rely on Homeobotanical remedies in acute hay fever situations. These are useful because they can be blended to take into account other associated conditions such as ‘brain fog’ and tiredness. Tissue salts are also beneficial to many clients as these help rebalance the body's chemistry at a cellular level.
Eating compatibly (not mixing starches and proteins at the same meal) is highly beneficial for completely reversing allergy symptoms in the long term and can be a great help in minimising acute symptoms as and when they occur. It is estimated to take about 5 years to completely rebalance the body using this Food Combining * method but the overall benefits to health along the way and in all respects can be huge.
For those who are looking for safe, effective and natural short-term fixes then I can highly recommend Hay Max * a balm that is applied around the nostrils to help prevent pollen being inhaled, and Rather Lovely Love Floral Skin Tonic to help soothe irritated eyes.
* Purchasing any of these items will earn me a commission.
Tagged as: Allergies, Hay fever
Share this post: