The ‘free and easy law’ of promoting and maintaining good health 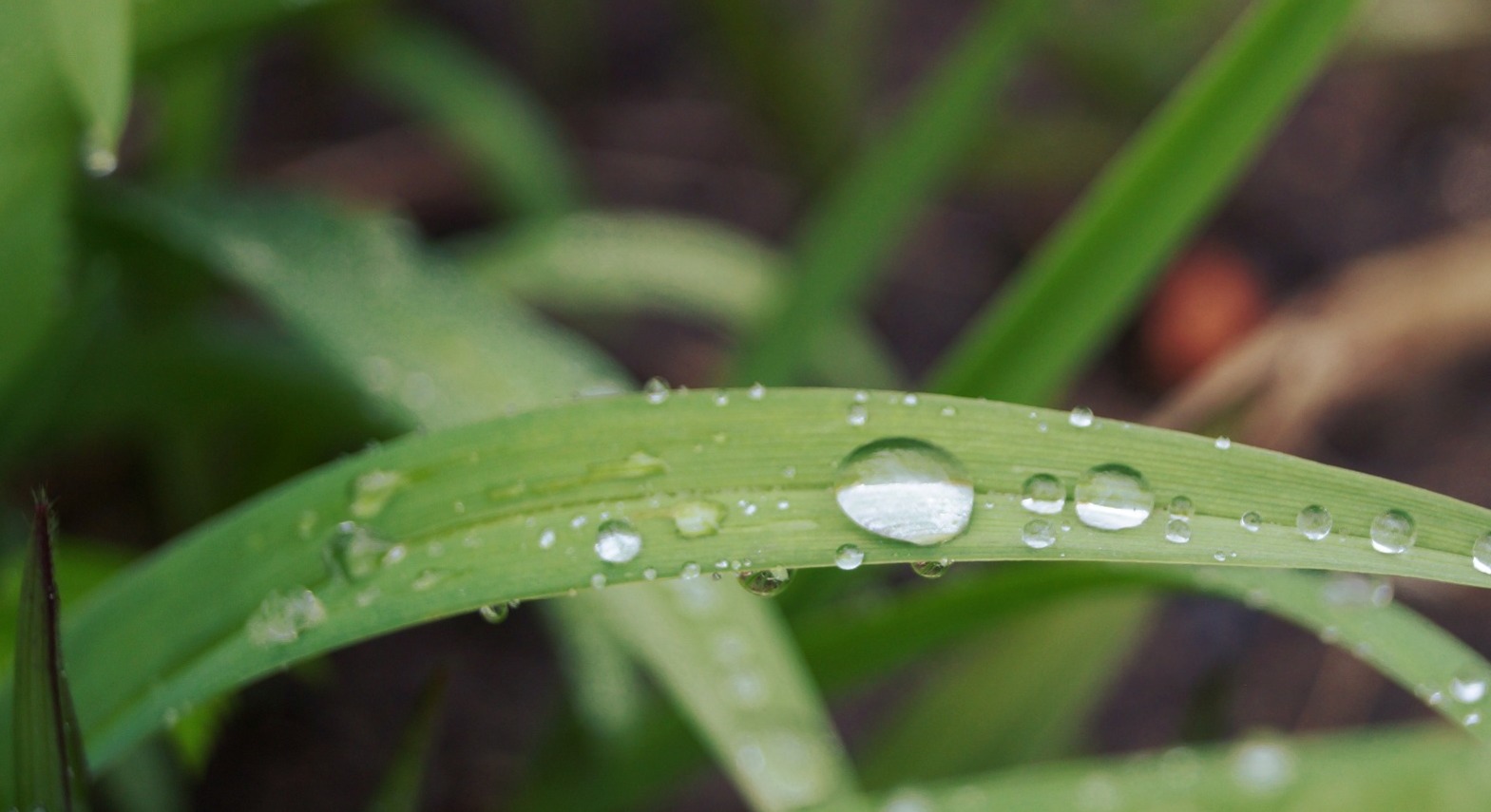 Get out in the fresh air whatever the weather - how positive and negative ions affect our health
There is no doubt that the weather over the last week has been pretty atrocious for this time of year – cold, wet, windy and miserable. My asparagus bed has gone from magically pushing up stems on a daily basis to a stagnant state where the visible spears have grown only millimetres over the past 10 days. They don’t want to venture out and neither do I. As a dog owner though I have no choice and it’s a double-edged sword – on the one hand I dread it and on the other I think ‘thank goodness for the dog’ because he is the reason that I walk in the fresh air every day come rain or shine.
Once I’m out of course I feel better for it. It is a simple law of health – without food you will die in a few weeks, without water you will die in a few days and without air you will die in a few minutes. There’s air indoors obviously so I’m not likely to keel over any time soon but it isn’t the same as that which lies the other side of the back door. The body’s cells are dependent on oxygen; fresh air invigorates the vital organs and helps rid the system of toxins and impurities. It brings life to the skin and contains negative ions that prime the immune system’s fight against disorder and disease.
The human body’s magnetic field is made up of both positive and negative ions and like most things, we need a balance of the two. Positive ions emitted from electrical equipment such as computers and mobile phones can overwhelm us, drain our energy and cause lethargy and fatigue. Negative ions are present in fresh air and natural environments as a whole but especially abundant by moving water and in the mountains. Just breathing in fresh air after it rains can have a positive effect on our mental and physical wellbeing – so let it rain, it can’t carry on forever and when it’s stopped, if we go outside, we will be rewarded.
When negative ions (I really wish they had a different name because of the positive benefits they bestow) reach the bloodstream they are believed to produce a biochemical reaction that increases the mood-enhancing chemical serotonin. This helps to alleviate depression, relieve stress and boost daytime energy levels, all resulting in increased vitality. This is in addition to the physical benefits they also promote.
Positive ions however (and these definitely need another name) are our old adversary ‘free radicals’, which steal electrons from healthy cells to neutralise their own charge and thereby cause cellular damage. The modern world is overcome with positive ions so it’s no wonder that remaining healthy these days has become an on going crusade.
In the information age in which we live it’s way too easy to get caught up in hype, overwhelmed by minutiae and despondent through confusion. Whatever our state of health, the stomach, liver, lungs, brain and skin are in desperate need of fresh air to sustain and boost them. Getting outside every day and breathing in fresh air whatever the weather is crucial to us all. It doesn’t cost a penny (although you may require a decent coat in the UK at least) and it isn't rocket science, but it is part of the ‘free and easy law of promoting and maintaining good health’.
Tagged as: Free radicals (FRs), Ions
Share this post: