Posted on 10th March 2020 at 13:21
Coronavirus has without doubt concentrated the mind in terms of maintaining good health and there are numerous ways we can seek to achieve this on a daily basis. But we do need to think longer term.
Keeping well is something we should constantly aspire to and not only consider in times of crisis.
Seek out whatever helps to keep you on track whether that is homeopathy, yoga, walking in nature or a combination of many small habits and interventions. 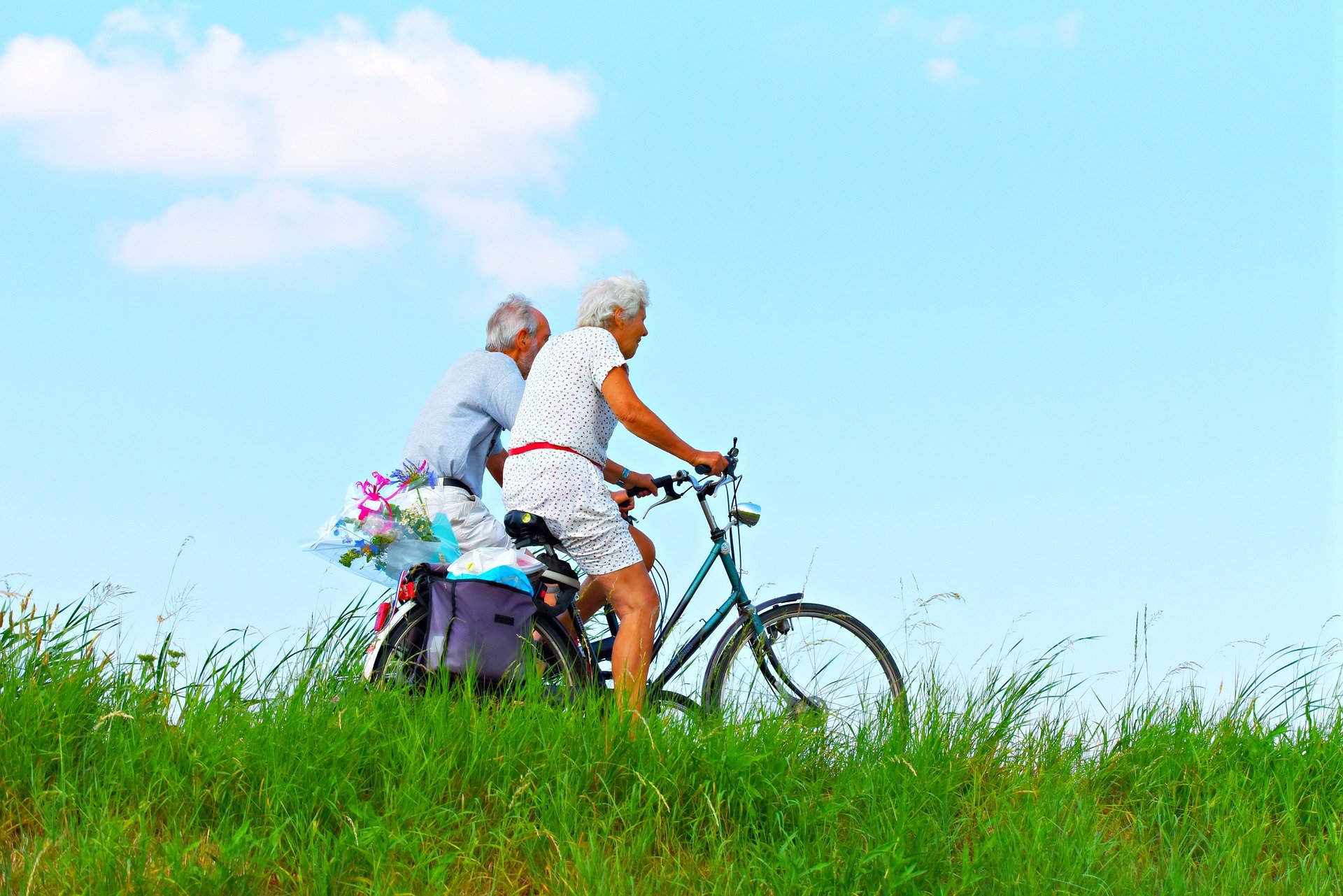 A small study at Bristol Homeopathic Hospital in 2016, demonstrated that patients with long-term conditions who come under homeopathic care experience statistically significant improvements in their presenting symptoms and wellbeing.
A total of 198 patients with a wide range of complaints attended one to five consultations with 20 homeopathic doctors, with data collected using the Measure Yourself Medical Outcome Profile (MYMOP2). The most common conditions seen were tumours, psychological and genitourinary complaints, while the most commonly reported symptoms were pain, mental symptoms and tiredness/fatigue.
The findings confirmed the results of a much larger 2005 study at the hospital, which included over 6,500 consecutive patients with more than 23,000 attendances in a six-year period, which saw 70 per cent of follow-up patients reporting improved health, with 50 per cent describing major improvement.
Tagged as: Homeopathy
Share this post: 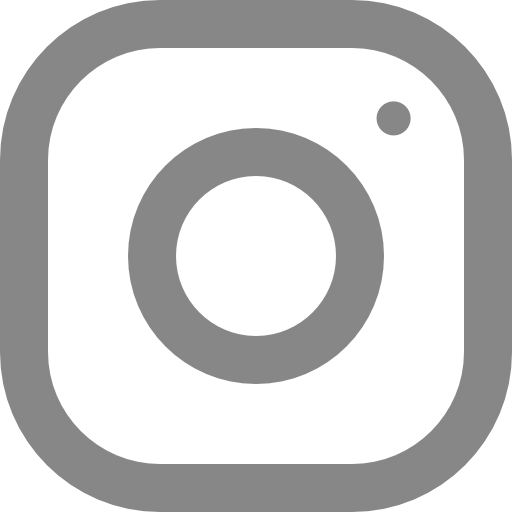